Best Price for Your Designer or Luxury Watches

As leading watch buyers, we promise to give you the best price for your designer or luxury watches – new, used or broken. Our team of skilled appraisers have over 50 years' experience buying luxury brand name jewelry and watches, and has made the process of selling watches online easier than ever. Request your free and insured* appraisal kit today - start selling your watches!

At Sell Your Gold you can sell watches and luxury watches, as well as used and broken watches. We are interested in buying all luxury brands as well as antique pocket watches. If your watch has been engraved or personalized, no problem! Check out some of the brands we buy and start selling your watches online today!

Is Your Watch a Luxury Brand or Fake

Once we receive the watch you are selling, our appraisers will carefully inspect the watch looking for specific brand characteristics to confirm its authenticity. Most luxury watches will also come with a certificate of authenticity. Things we look for are the following: 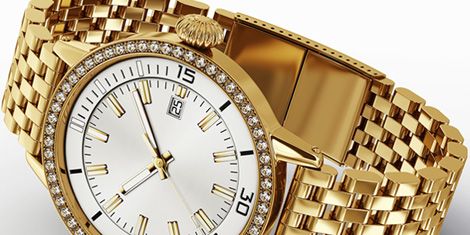 Color can slightly vary in counterfeit watches along with the finish. Watches that use real gold should also have a hallmark. We will test the gold material to confirm the purity content is accurate as this will contribute to the amount we offer. Learn more about the types of precious metals we buy. 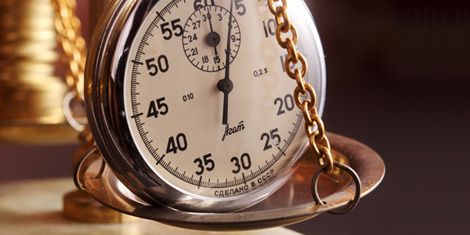 If your watch is authentic it should have some weight to it as it will have used authentic materials. Counterfeit watches are usually made with cheaper material and will be lighter than an original model. 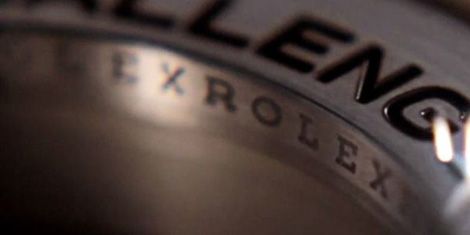 The type face should be the proper shape and size, and engravings should be smooth to the touch. Spelling errors are seen a lot in counterfeit items and are the first sign an item is not authentic. We will also inspect your piece for serial numbers and use that to authenticate the timepiece as each designer will have specific serial number to each watch they sell. 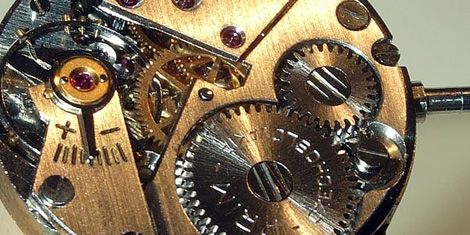 The number one characteristic in determining if a watch is real or fake: nothing can beat an original watch movement. Our appraiser will examine the watch in its internal mechanisms to make sure it's moving as it should. 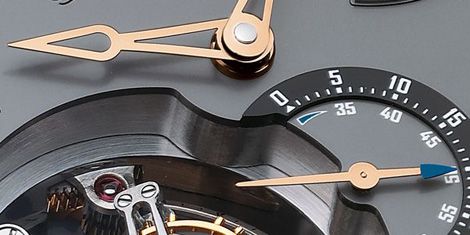 Cheaper watches or counterfeits will tend to make a ticking sound. Fine watches have extremely smooth mechanisms, so there won't be a sound – another factor in knowing you have an authentic movement.

What is Considered a Luxury Watch?

At Sell Your Gold we buy luxury brand watches, but what is considered luxury watch versus a fashion brand watch?

So what is considered a "fashion watch"? Popular clothing brands like Michael Kors and Marc Jacobs will use watches as products to elevate a brand image and complete the brand experience instead of a major money maker. Fashion watches tend to be more focused on the current style trend and what is "hot" now. While they can still cost a couple hundred dollar, they don't compare to the luxury brand price tag. 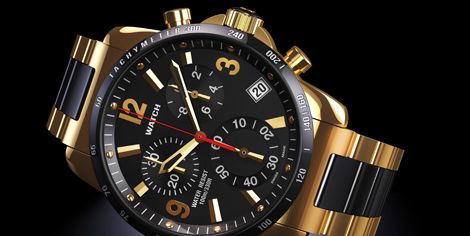 Diving Watches
These are watches that were designed for underwater diving. They have a minimum water resistance of 100 m (330 ft) deep. They can be designed with chronographs (stopwatch or timer) and illuminated faces as well as other dive friendly features. Rolex Submariner is one of the most popular of the dive watches. Sell your Rolex watch today! 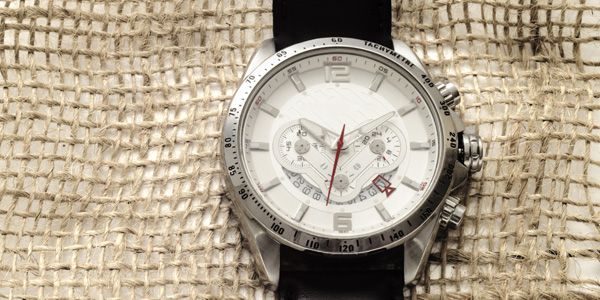 Pilots Watches
Pilots watches were initially designed to tailor to the needs to aircraft pilots, but also feature aeronautical themes that resemble the cockpit. 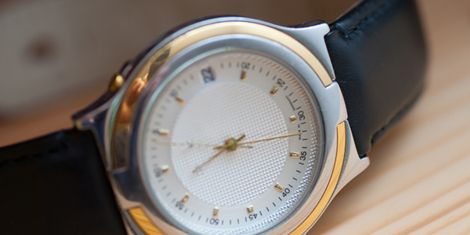 Dress Watches
These watches tend to be the most expensive style, usually also crafted out of precious metal with an elegant and formal design. They can also include diamonds and gems.

Watch Movements - What is commonly used for luxury brands?

A watch movement is the number one determining factor when we examine watches to know if whether are real or fake. The watch movement is the engine of the watch: it makes the hands move, keeping accurate time as well as any other features incorporated in the watch. There are two main categories for watch movements: quartz and mechanical. An easy way to figure out which type of movement your watch has is by looking at the second hand. If it has a tick motion that moves once per second, it's a quartz movement, whereas a mechanical movement has a smooth sweeping motion. Luxury brands usually include a mechanical movement.


Mechanical Movements - This movement is often chosen for luxury brands due its craftsmanship and quality. These movements contain tiny components that all work together to make the watch function and will use a wound spring rather than a battery to power the watch. There are two different classes of a mechanical movement: manual and automatic.


Automatic Movement – The second form of mechanical movement is the automatic movement. The automatic movement harnesses energy through the natural motion of the watch wearer transferring energy to automatically wind the watch, and doesn't require the manual winding. However, if it does not get worn everyday it will need a quick wind to regain initial power.


Manual Movement - Titled the most "traditional movement" and the oldest form of watch movement. This movement requires a manual wind and often displays its gears through the back of the case. The power reserve for this movement could be 24 hours up to a couple days depending on the type of watch. Watch owners that buy manual movements usually have the habit of winding their watch every morning before they put it on.

Regardless of the movement, we will accept all authentic luxury watches - used, new or broken. Request a kit today and sell your watch!